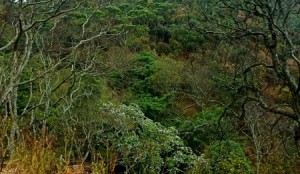 The variations in climate, landforms and altitude have resulted in several overlapping ecosystems and distinct habitats. Within Tanzania the area is important for retaining uncultivated lowland vegetation, for the arid and semi-arid plant communities below 1,300 m, for its abundant

and for the water catchment highland forests. Scrub heath, 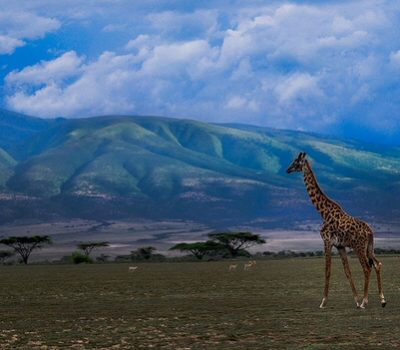 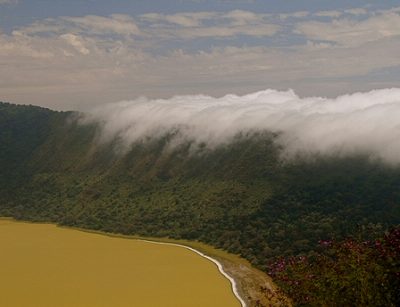